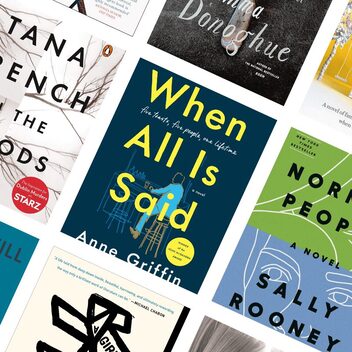 "I had a very happy childhood, which is unsuitable if you are going to be an Irish writer."
Maeve Binchy

Ireland - the land of Saints and Scholars (but don't let that deter you). Irish fiction is famous around the world for its richness, its dark humour, and its ability to tell a great story. Whether you prefer the old reliables like Oscar Wilde, or more contemporary writers like Sally Rooney, this genre has something for everyone. And pairs perfectly with a cuppa.

Check out our favourites below.